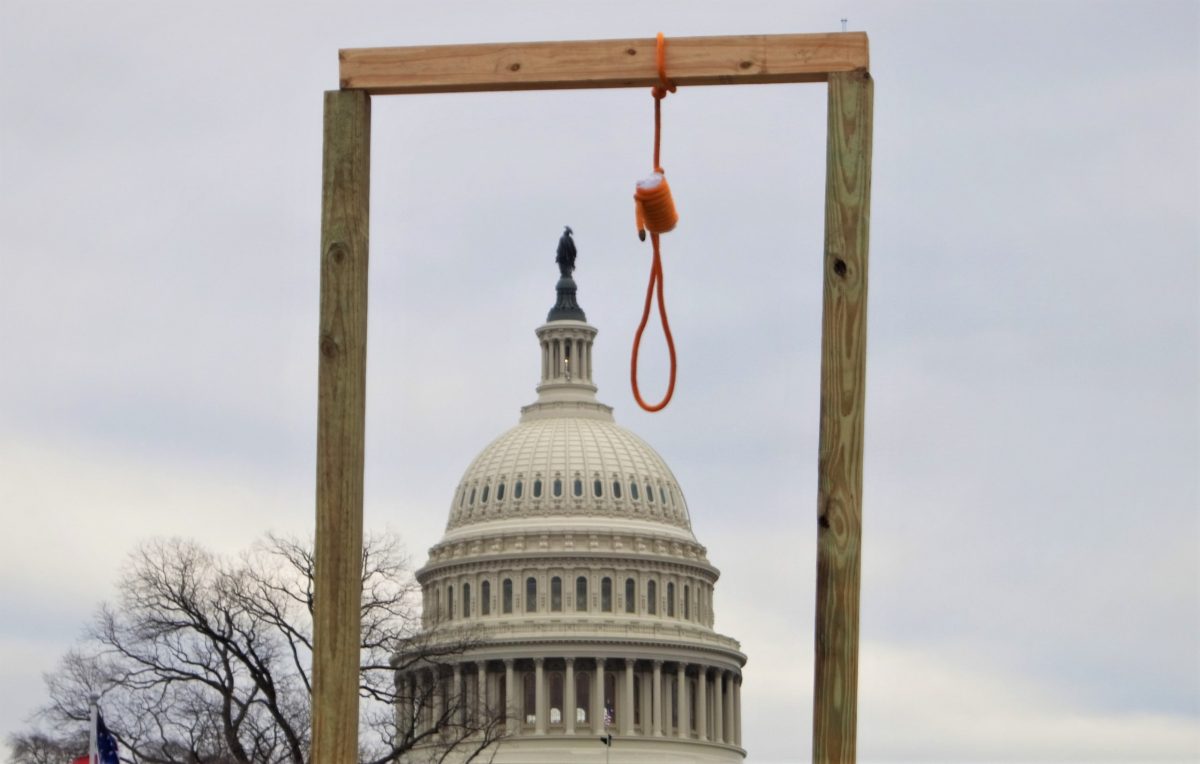 A year ago today, on January 6, 2021, our democracy was attacked in the most visceral way since perhaps the Civil War. Armed insurrectionists stormed our Capitol, the seat of our federal government, in an effort to force the government to overturn a fair election. Thankfully, they failed.

Still, the air has not been cleared. While many have been brought to justice, prosecuted for their crimes, many have not. Many Americans still believe that the events of that day were inconsequential to democracy, or at least not as consequential as their enemies make it out to be. “It was wrong, but let’s move on,” they say. But for democracy to flourish and not flounder, this is not an option. If we want repentance and forgiveness to occur between the American public, justice must first be served. If many believe that there was not injustice committed, how can forgiveness and unity happen?

As we reflect on the dark day of January 6, 2021, let’s prioritize teaching historical thinking to our students. Teachers, feel free to use this free resource (teacher version), a DBQ on the January 6th insurrection (student version). Through it, students don’t merely engage with the events of the day, they navigate and analyze information, so that they can do the work of historians. They can make meaning of the past, even the most recent past.